Today is the seventy-fifth anniversary of an important day in magazine history- the first publication of the news-magazine incarnation of LIFE (see my post “The Origin of Life” for history of the prior title). 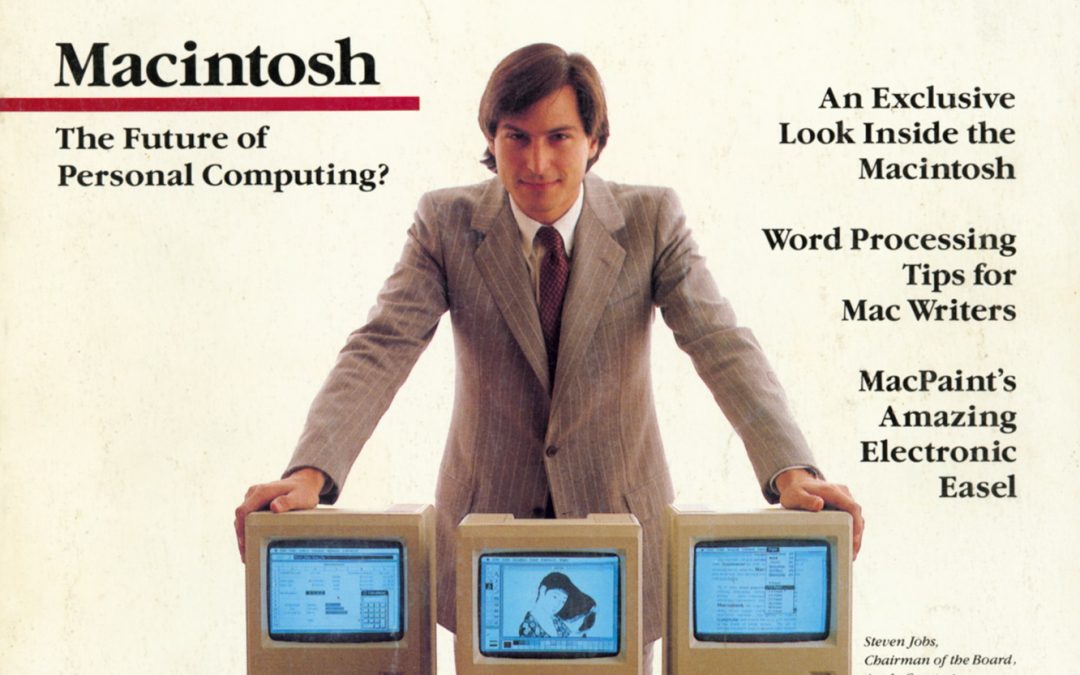 The recent passing of the twenty-first century Thomas Edison has spurred a reprise of my January 2009 post about computer magazines. Job’s marketing genius is easily seen in both the magazines and the internet link provided. 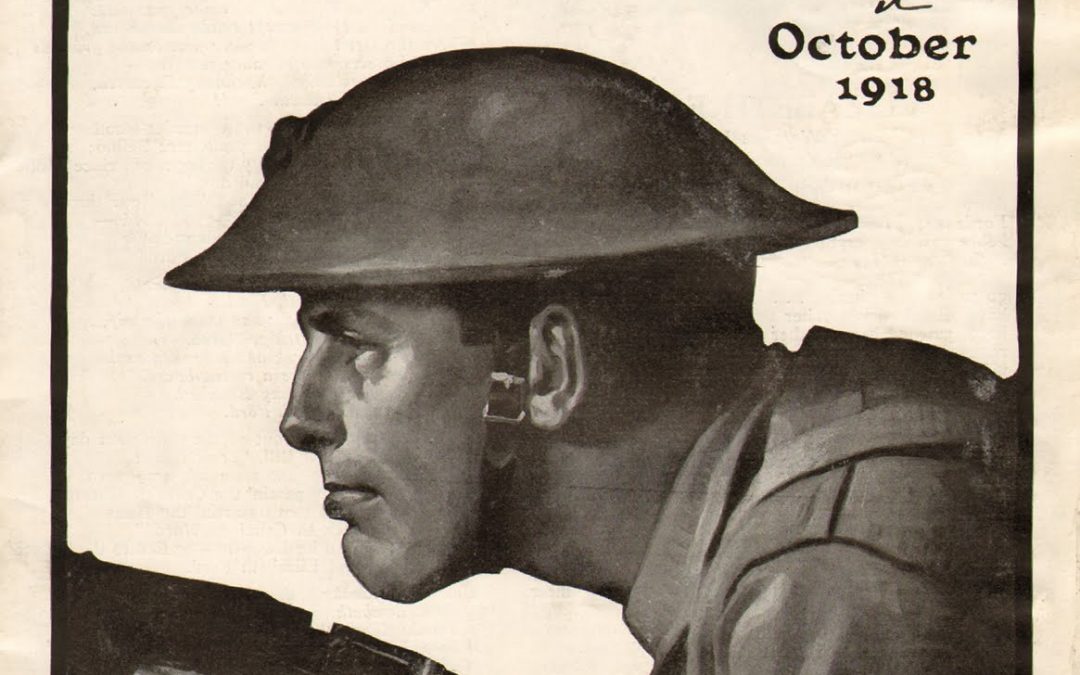 I just purchased this cover on eBay for a relative bargain of $110. I’ve never owned a copy but is in the Moffatt catalog as C181. The U.S.N.R.F. was used on a Post and Life cover as well. 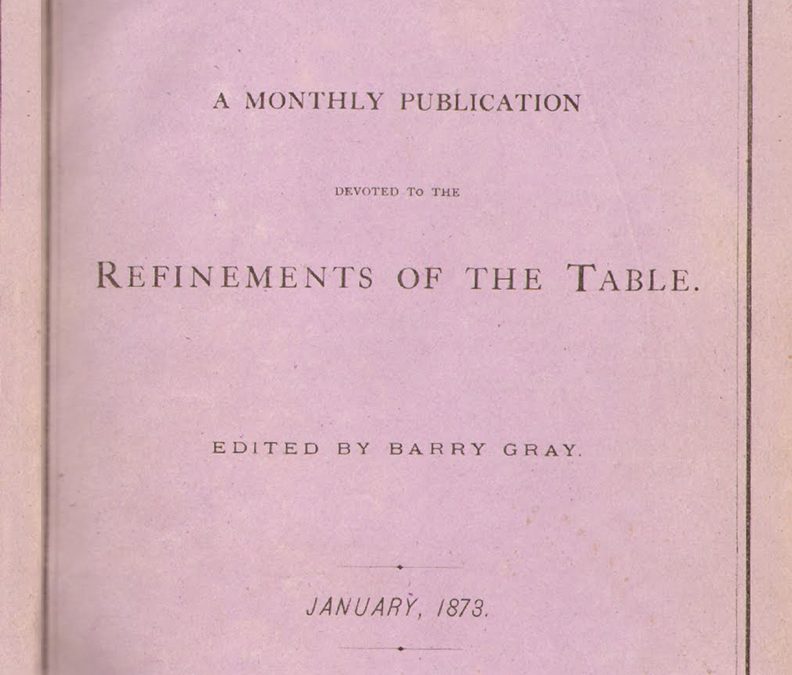 This entry began with a call from my old friend and bookseller par excellence, Rusty Mott of Sheffield Massachusetts, offering me a broken run of a rare cooking magazine The Table.