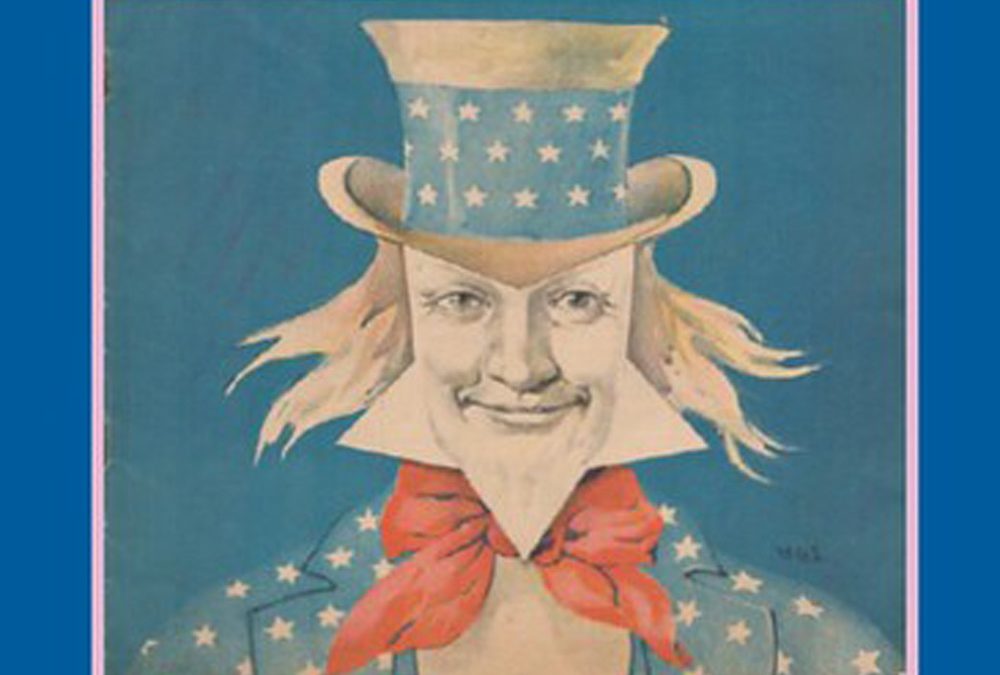 The first successful magazine proudly proclaimed itself as The American Magazine in 1744. Magazines in the colonial era became the clarions of revolutionary thought, and the first printed statement of American independence appeared in Thomas Paine’s Pennsylvania Magazine in June 1776. At the outset of the nineteenth century, magazines documented the origins of the political schism between Federalism and states’ rights that remains a subject of bitter debate to this day.

“Magazines and the American Experience: Highlights from the Collection of Steven Lomazow, M.D.”
ONLINE: https://grolierclub.omeka.net/exhibits/show/american-magazines
IN PERSON: The exhibition will run through April 24, 2021. Reservations are free of charge but must be made at least 48 hours in advance via https://grolierclub.eventbrite.com
CATALOGUE REVIEW:
https://www.kirkusreviews.com/book-reviews/steven-lomazow/magazines-and-the-american-experience-highlights-from-the-collection-of-steven-lomazow-md/
PRESS:
New Yorker: What are Magazines Good For? (Link embedded above in the words “New Yorker”.)
https://www.newyorker.com/culture/cultural-comment/what-are-magazines-good-for?utm_source=nl&utm_brand=tny&utm_mailing=TNY_Daily_021621&utm_campaign=aud-dev&utm_medium=email&bxid=5bea0c9b24c17c6adf173ee5&cndid=28303627&hasha=aeeaf2b28dc40ef6ed9677c7dcc25049&hashb=b9eea048be4de75031effccb650082a0c70be13a&hashc=056ff3dd45326f9c4daffde41c82880d5b36adcf4cbf8509427b1266044e75df&esrc=footer_unit_business&utm_term=TNY_Daily
New York Times: Are Magazines Dead? Not at this Exhibition (Link embedded above in the words “New York Times”.)
https://www.nytimes.com/2021/02/18/arts/design/magazines-grolier-club.html?action=click&module=Well&pgtype=Homepage&section=Art%20%20Design
Smithsonian Magazine
Smithsonian Magazineonline: How Magazines Helped Shape American History | Smart News | Smithsonian Magazine
https://www.smithsonianmag.com/smart-news/how-magazines-shaped-us-history-180977069/
VIDEO on VIMEO: https://vimeo.com/user4535612
Note: Scroll down to find these events: 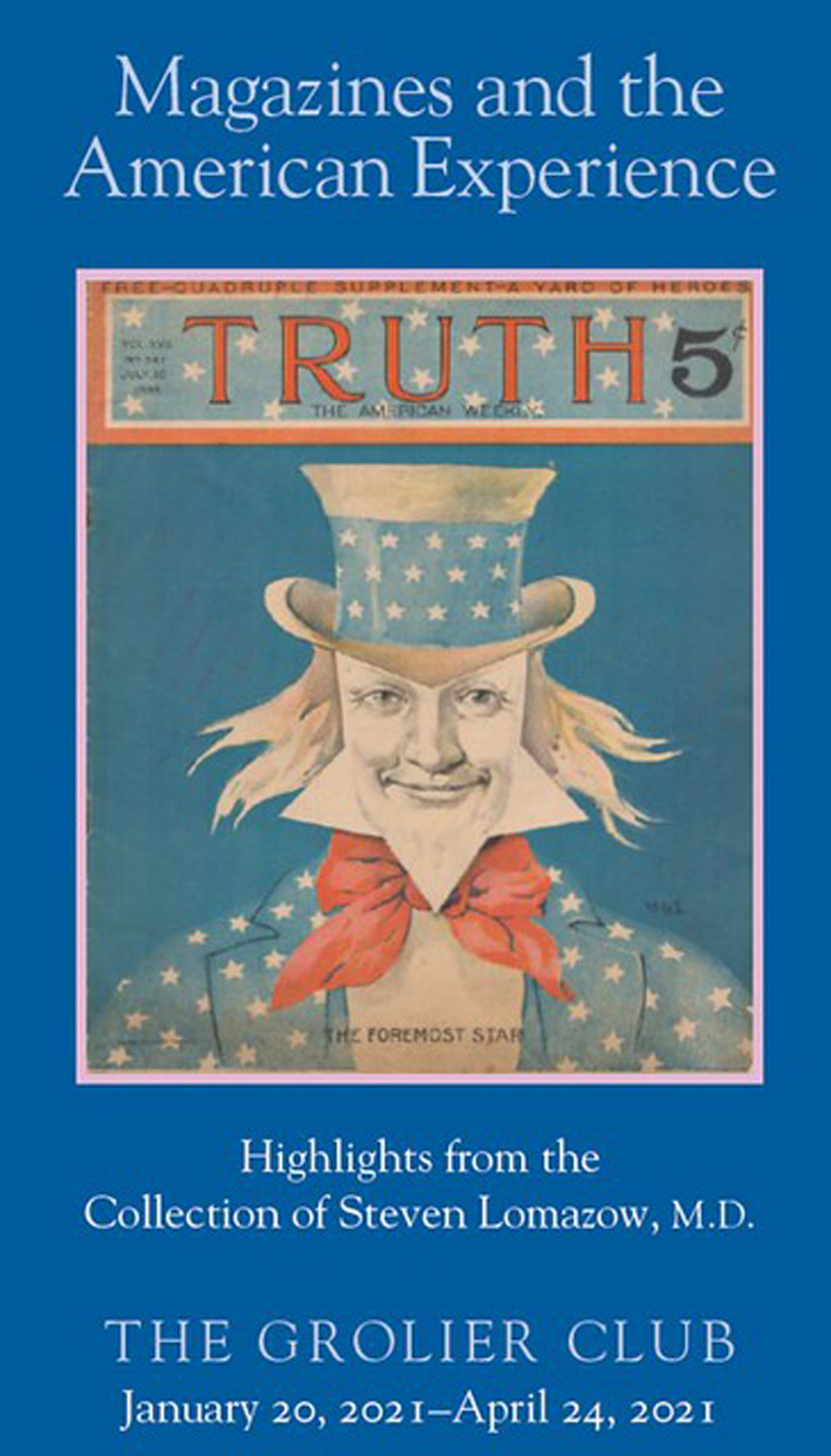