Title: Round Table
Category:  Miscellany, Literary, Emily Dickinson
Volume:  1
Issue:  1-26
Date:  December 1863 – June 1864
Published in:  New York, NY
A weekly journal of opinion, founded by Charles and Henry Sweetser in response to the intellectual challenges of the civil war. It featured literary criticism, politics, society news and art. The issue for March 12, 1864 contains an anonymous poem of three stanzas entitled “My Sabbath”, one of a very few of Emily Dickinson’s works published in a magazine in her lifetime. The others are: one in “Indicator” (543), three in “Drum beat”, a daily, and one in “Literary World” of December 10 1878. (Thanks to Robert Lucas.) 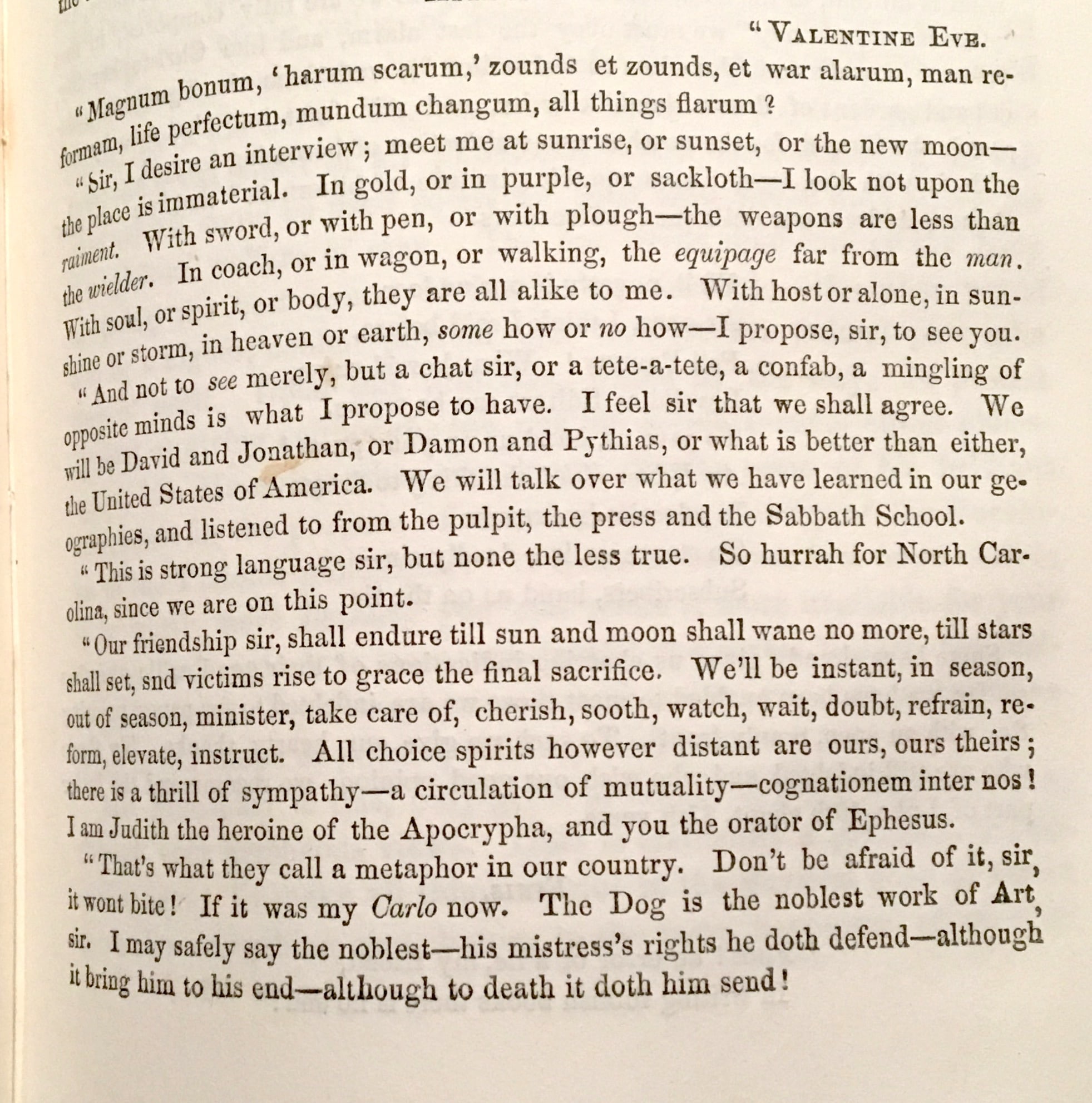