Today is the seventy-fifth anniversary of an important day in magazine history- the first publication of the news-magazine incarnation of LIFE (see my post “The Origin of Life” for history of the prior title). Ever since the iconic image of the Fort Peck Dam by Margaret Bourke-White appeared on the first issue LIFE has been an important part of the documentary history of our country. Though it ceased weekly publication in 1972, Henry Luce’s magnum opus continues to be a prime measure of how photo-journalism is defined. 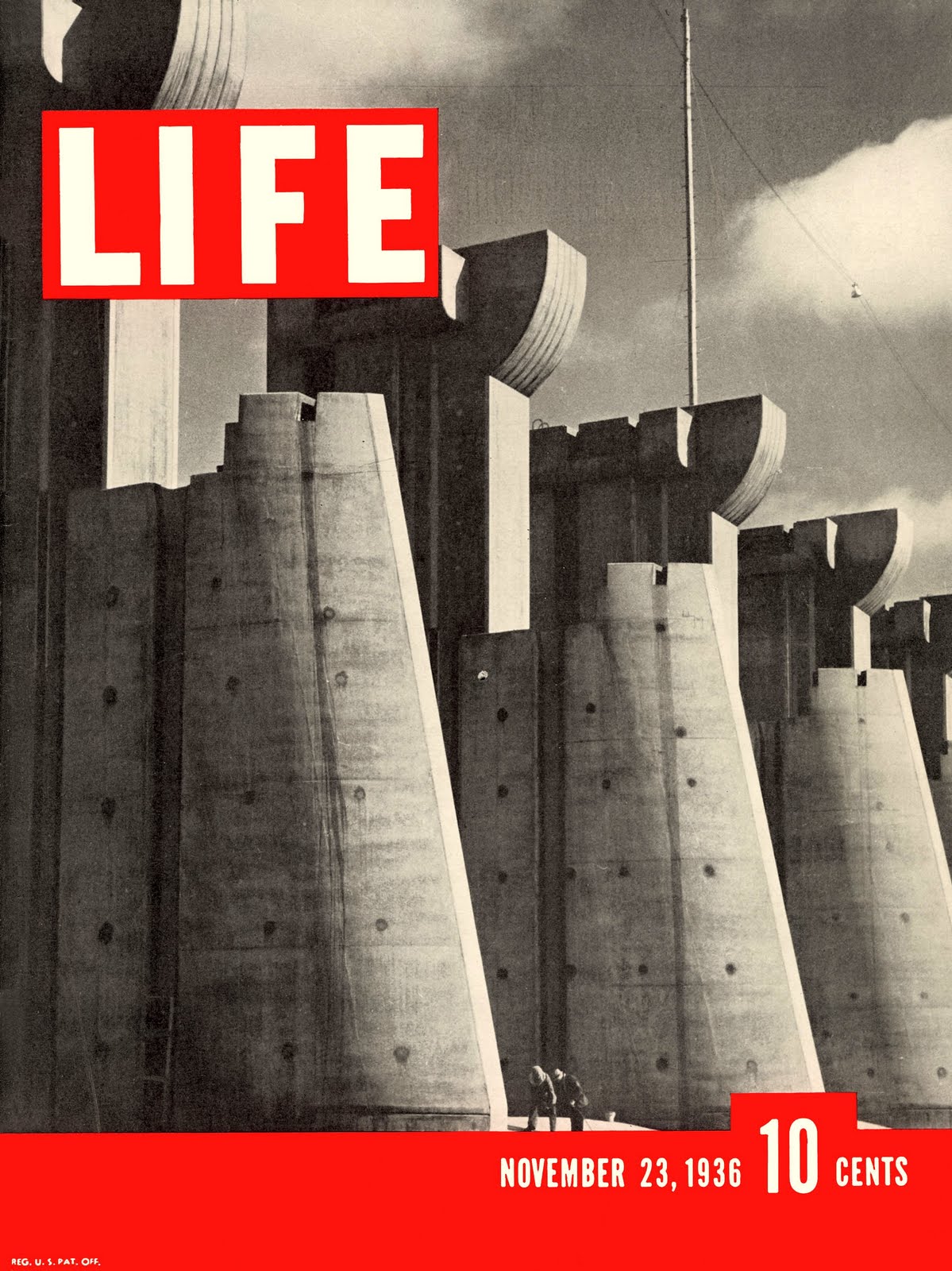 thought I’d share the first three pages of the prospectus of the magazine so you might see just how well it succeeded. 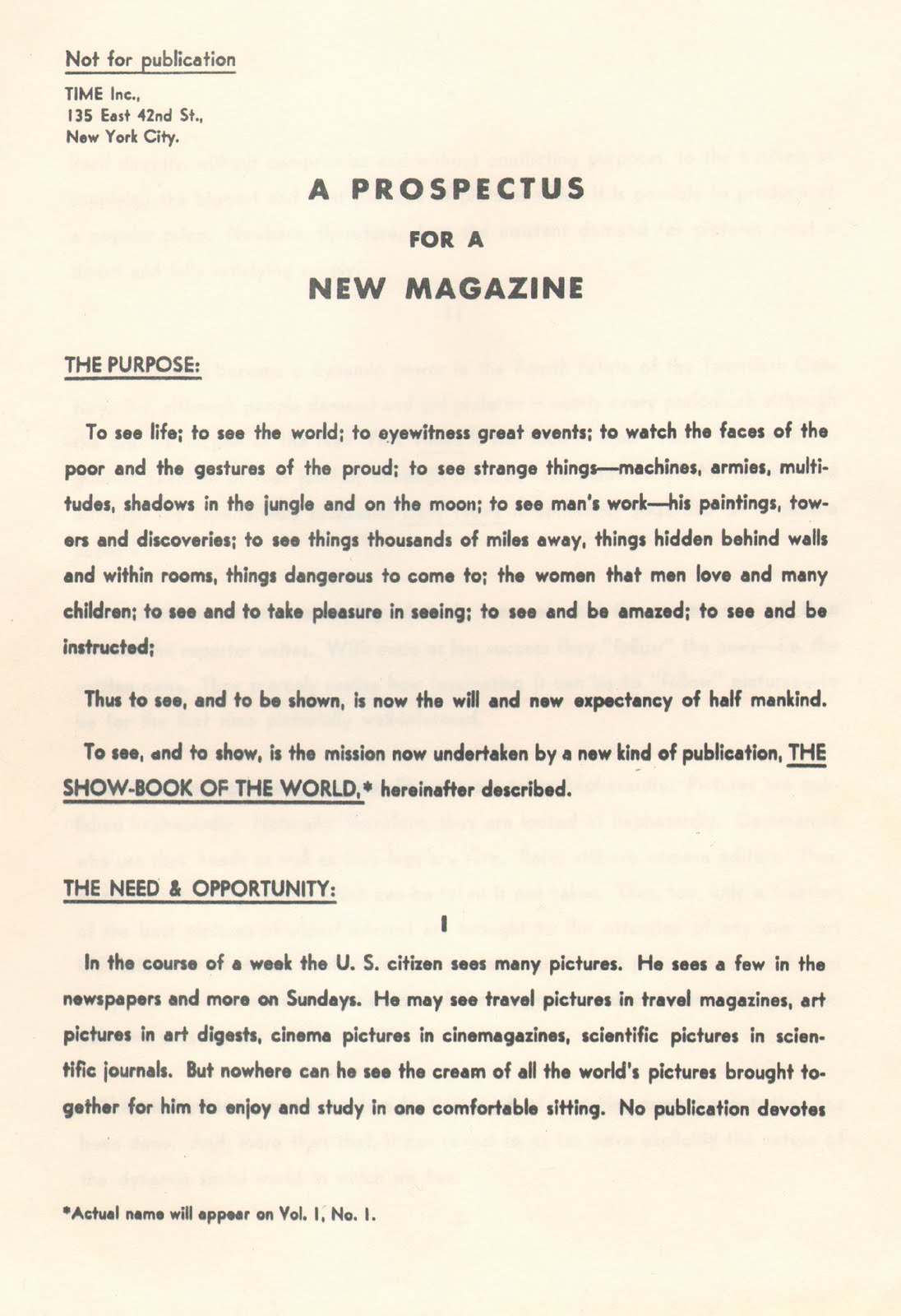 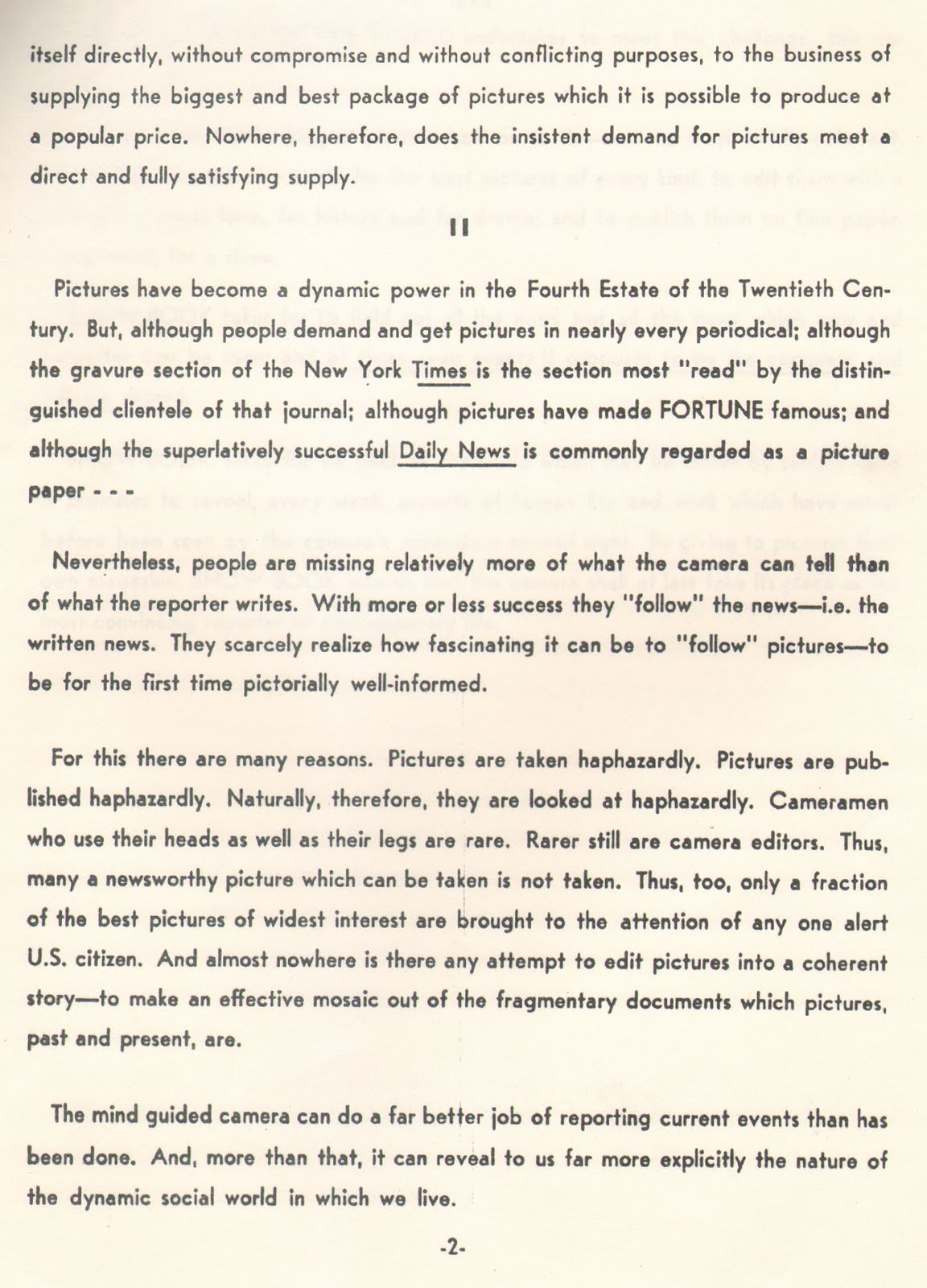 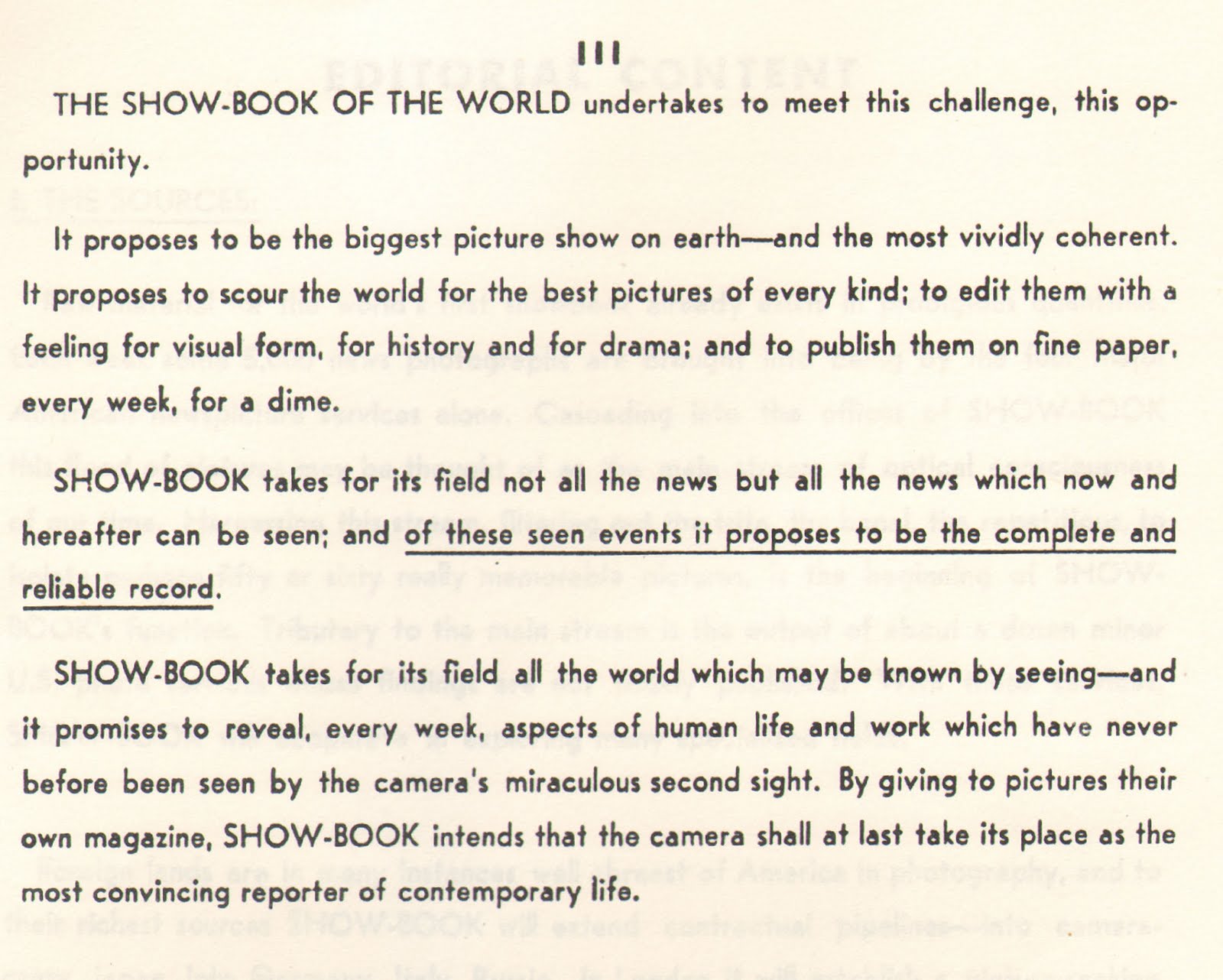 Since this blog is largely devoted to collecting, I also include (again) the most valuable single issue of LIFE, one that was never actually circulated. The famous Staubach issue was on the presses at the news of the assassination of John F. Kennedy. It was never circulated and only a few souvenir copies (perhaps a few dozen at best) were retained. 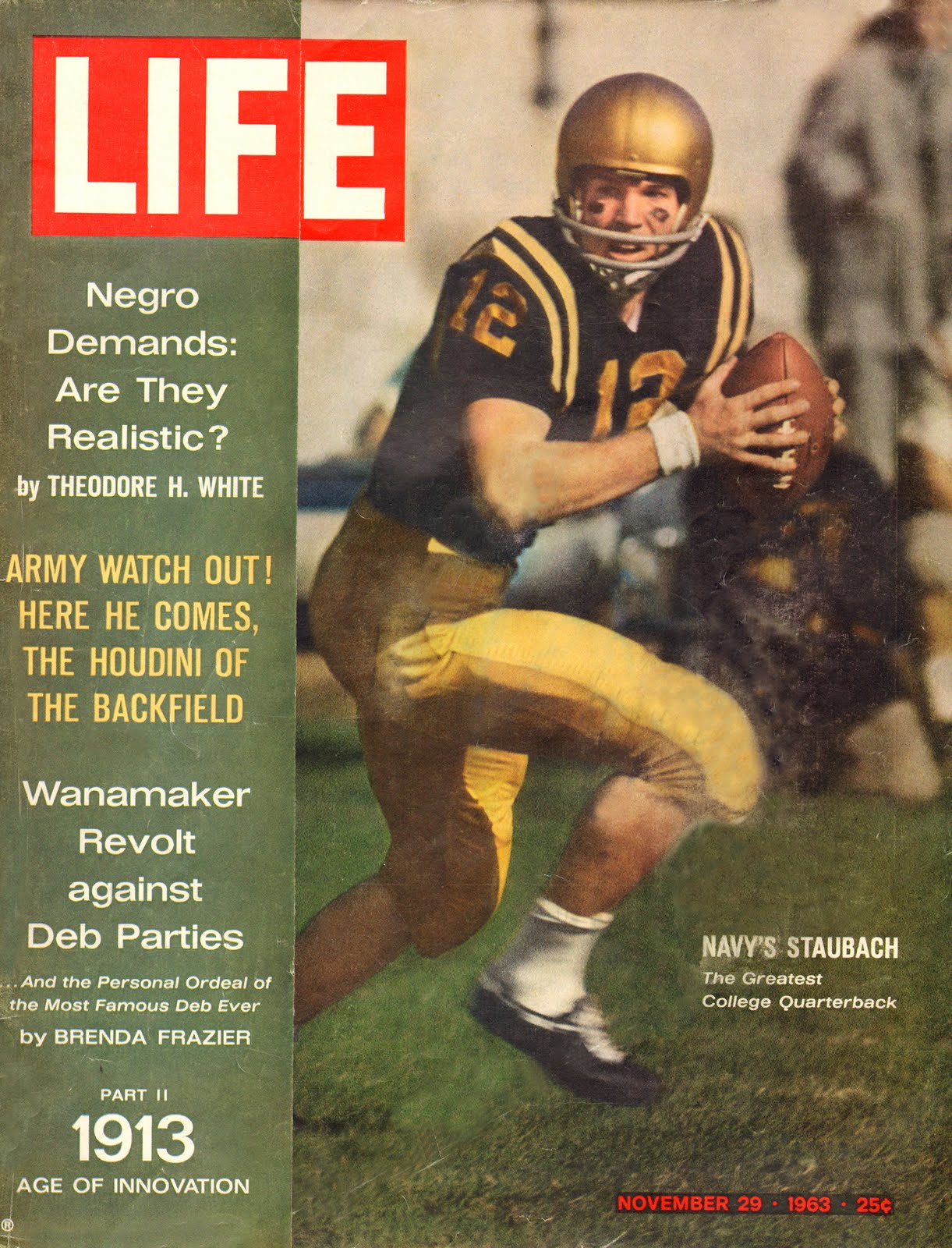