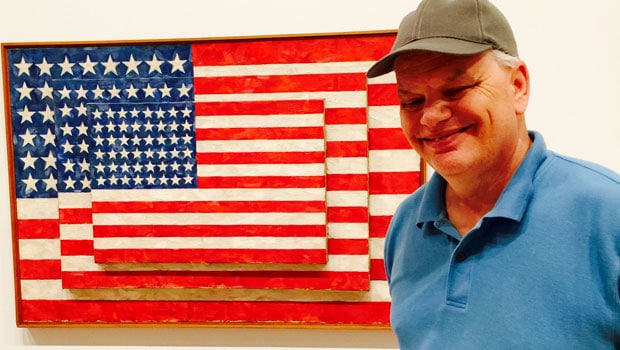 Since 1972, Doctor Steven Lomazow has been building a collection of important American periodicals; it is now considered to be the most extensive in private hands.

He has been a consultant to the Newseum in Washington, D.C and is presently a member of the American Antiquarian Society.

The Steven Lomazow Collection of American Periodicals has been curated for the purpose of demonstrating the role of magazines as a reflection of all aspects American popular culture from pre-revolutionary times to the present day.

Doctor Lomazow is a board-certified neurologist with a practice in Belleville, New Jersey. He is President of the Medical History Society of New Jersey and Neurological Association of New Jersey, Adjunct Professor of History at Kean University in Elizabeth, New Jersey, Vice-President of the WWII Book Club of New Jersey, Trustee of the Franklin Delano Roosevelt Library in Hyde Park, New York, and member of the National Council of the Norman Rockwell Museum at Stockbridge, Massachusetts. His book, FDR’s Deadly Secret, co-authored with Eric Fettmann, was published by Public Affairs in 2010.