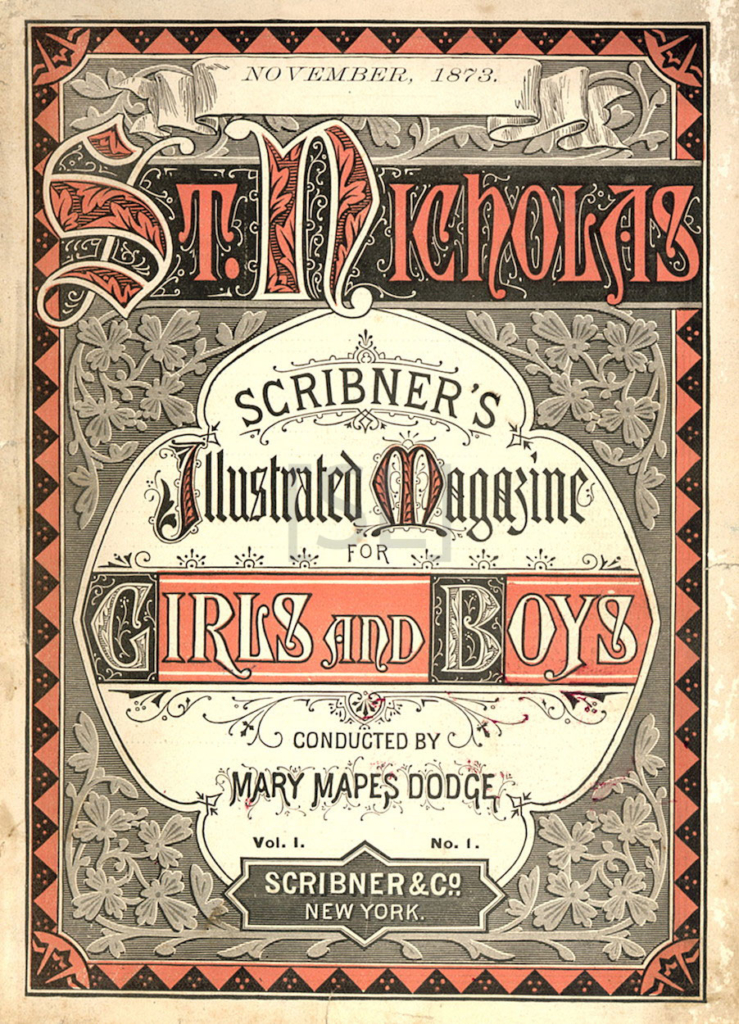 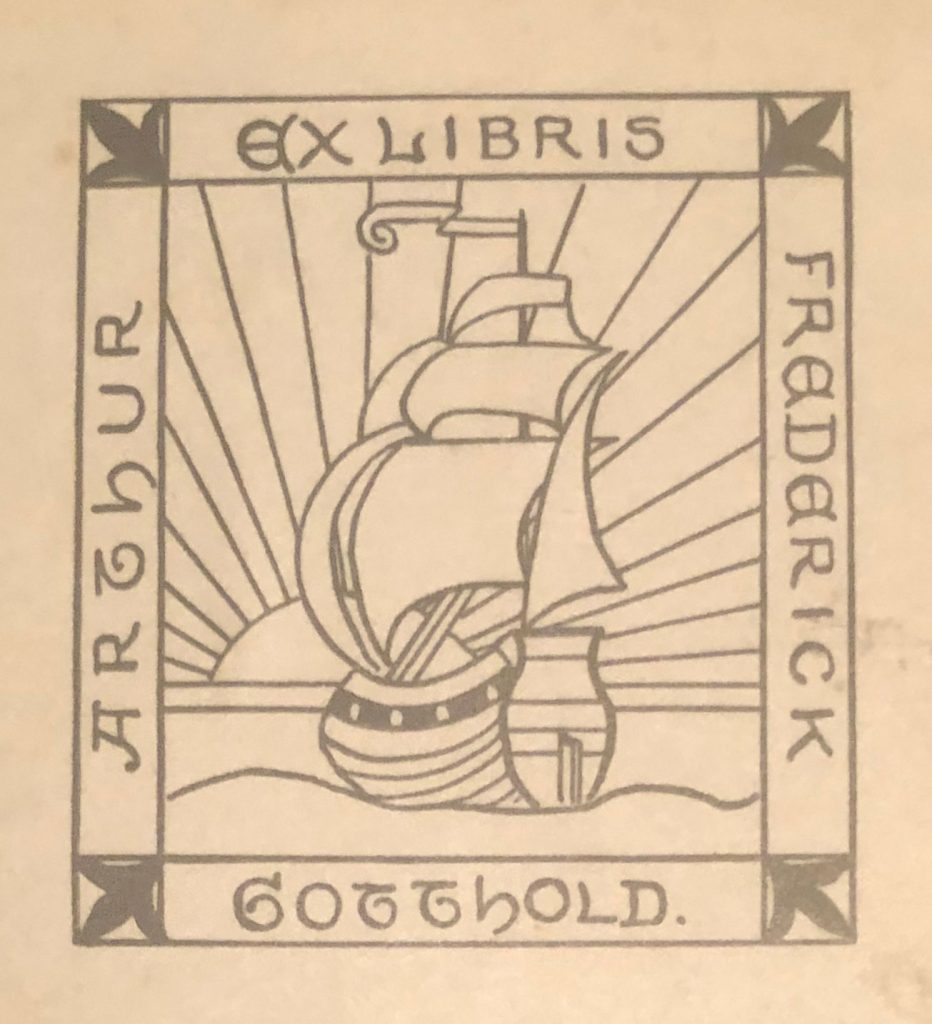 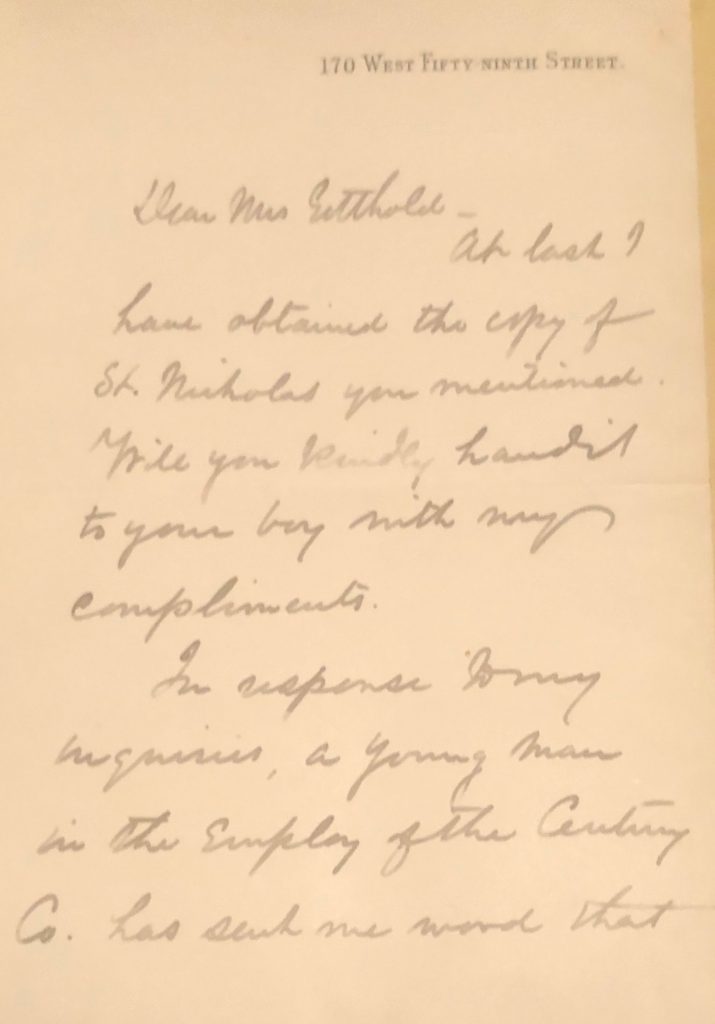 The preeminent children’s magazine of its time, edited by Mary Mapes Dodge. A publication of Scribner & Co’, it employed the same concepts and structure, as well as the highest quality authors and illustrators as its sister publications “Scribner’s Monthly” and “Century”. According to Kelly, “its nonfiction contents argue for personal knowledge of the material world, its fiction argues for a moral world, and both genres advance the message of individual competence and self-reliance”. Issues in the teens contain illustrations by Arthur Rackham. From December 1914 to mid 1919, numerous articles and two covers were illustrated by Norman Rockwell. Absorbed “Our Young Folks” (714) in January 1874; “Children’s Hour” (734) in July 1874; “Little Corporal” (712), and “Schoolday Magazine” in May 1875; “Wide Awake” in September 1893.