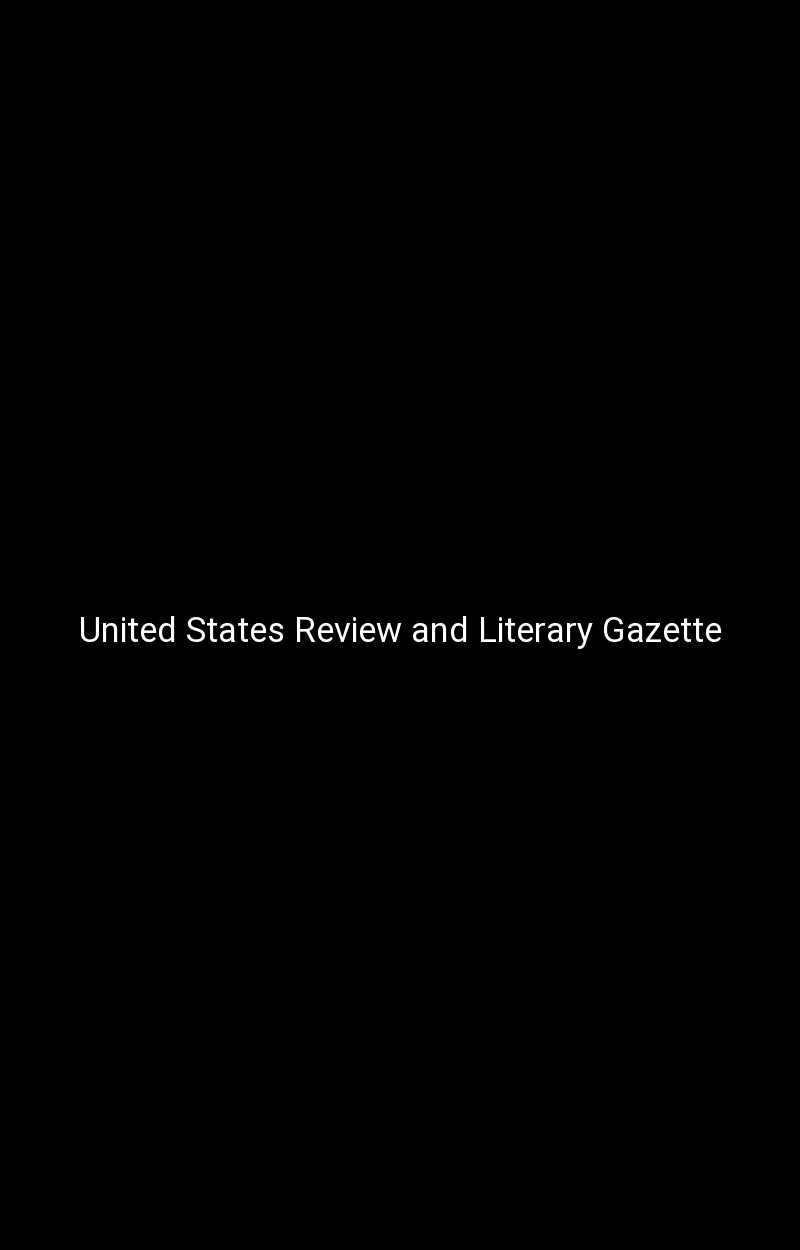 A monthly formed by the union of United States Literary Gazette and New York Review and Atheneum Magazine. It was partly owned and edited by William Cullen Bryant, and contains many of his best poems as well as early first printings of Henry Wadsworth Longfellow. Mott cites an issue for October 1827. The August 1827 (p.399) contains a brief mention of Tamerlane and Other Poems, by a Bostonian under new publications, this is the earliest printed reference to Edgar Allan Poe Kribbs, ULS and Chielens all list the last issue as September 1827. Mott I: 129, 333; Chielens I: 283, 419 – 420; Kribbs 842.